I graduated from SOTE in Budapest in 1977, then I started my career at Lipótmező Hospital (then OPNI). In 1983 I took psychiatry specialist exam. I gained experience at mental health, alcoholic, internal medicine departments of Lipótmező Hospital. I was most impressed by Professor Kun’s department, where the principles of the therapeutic community, psychotherapy were natural medium. Later the most modern biological therapies were introduced there which was called biological psychiatry.  My masters became later the today’s leaders of the profession. In 1984, I went to work at the Crisis Intervention Department, where I spent my professional work as a deputy head of the department from 1989 to 2012, and where I work now as a retired volunteer. The psychotherapeutic orientation of the department was significant to me – the individual and group therapies, family and couples therapies were already in the foreground at the start of the department and the practice of crisis intervention was developed by us. 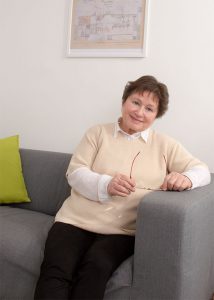 In the centre of my interest are anxiety disorders (panic disorder, phobias, generalized anxiety disorder, obsessive compulsive disorder), mood disorders (unipolar and bipolar depressions, mixed mood disorders), sleep disorders, and psychosomatic diseases. During my consultant work at the Péterfy Hospital, I found that psychiatric disorders often play an important role in the background of physical complaints. I also gained significant experience with addictive patients. In addition to retirement, I have been working mainly in patient care since 2012, and by having shaped a long-term therapeutic relationship with my patients I want to reduce the risk of relapse. 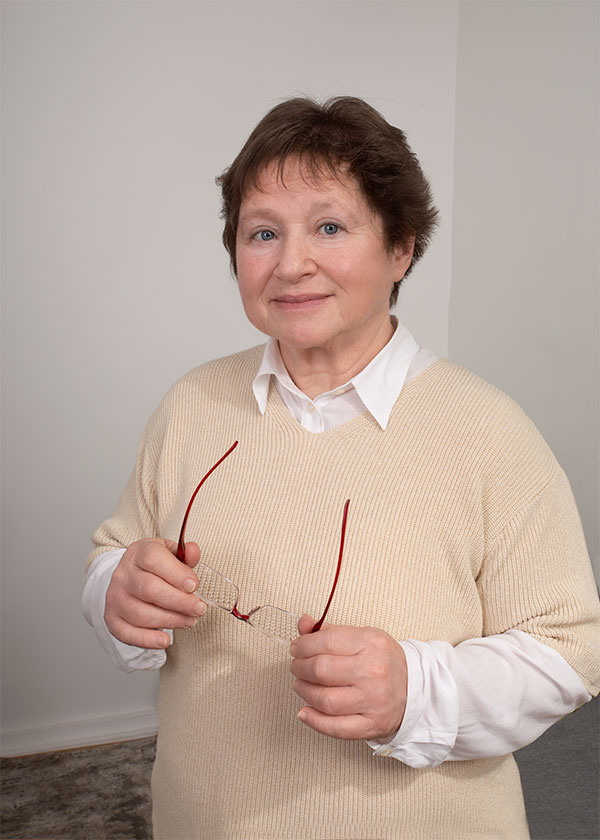 On this page you can ask for an appointment with our psychologists, psychotherapists and psychiatrists. Psychotherapy is a process, which is based on regular meetings between the patient and the… 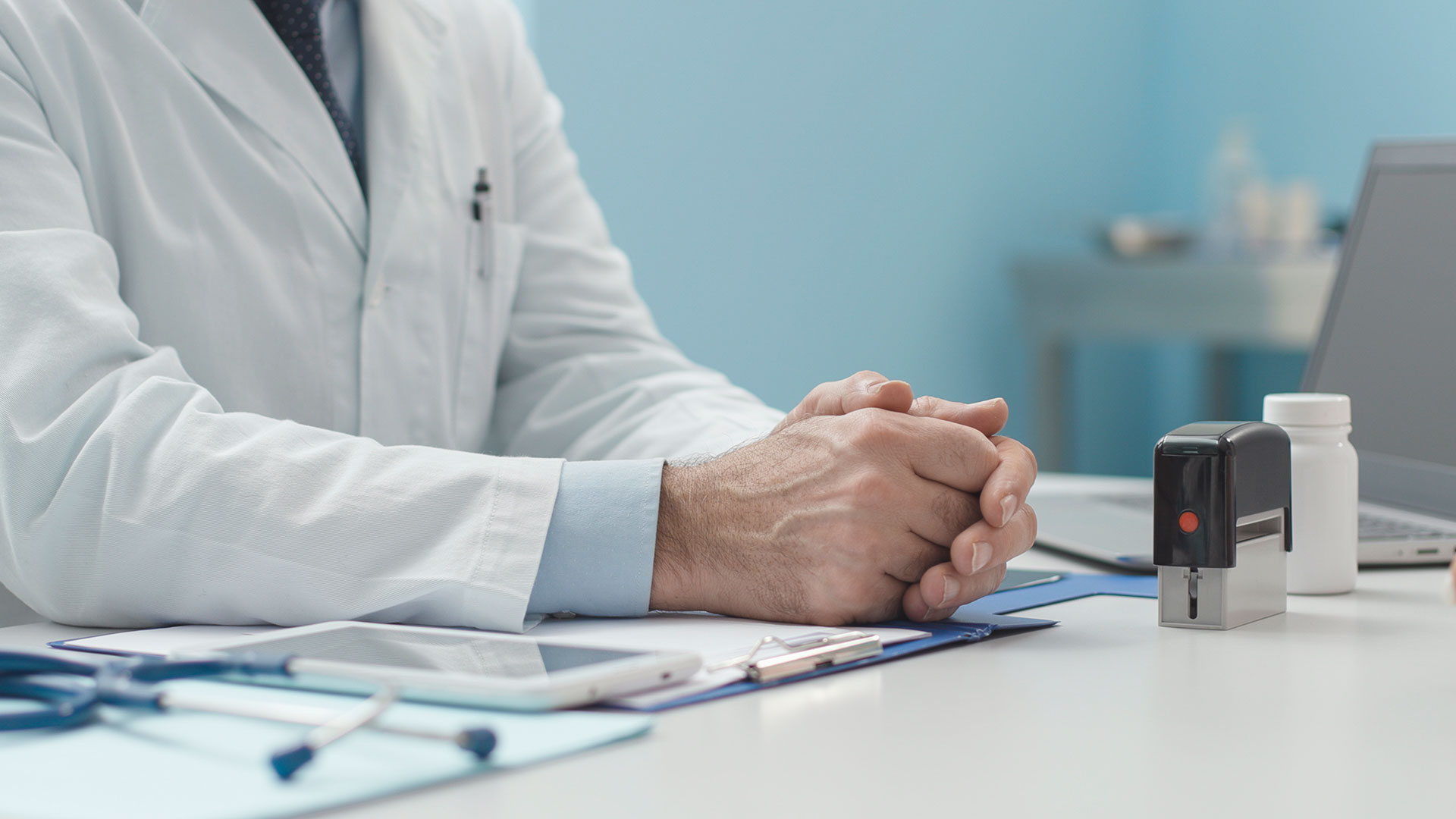 During the first psychiatric assessment, by following the professional guidelines and the present state of… 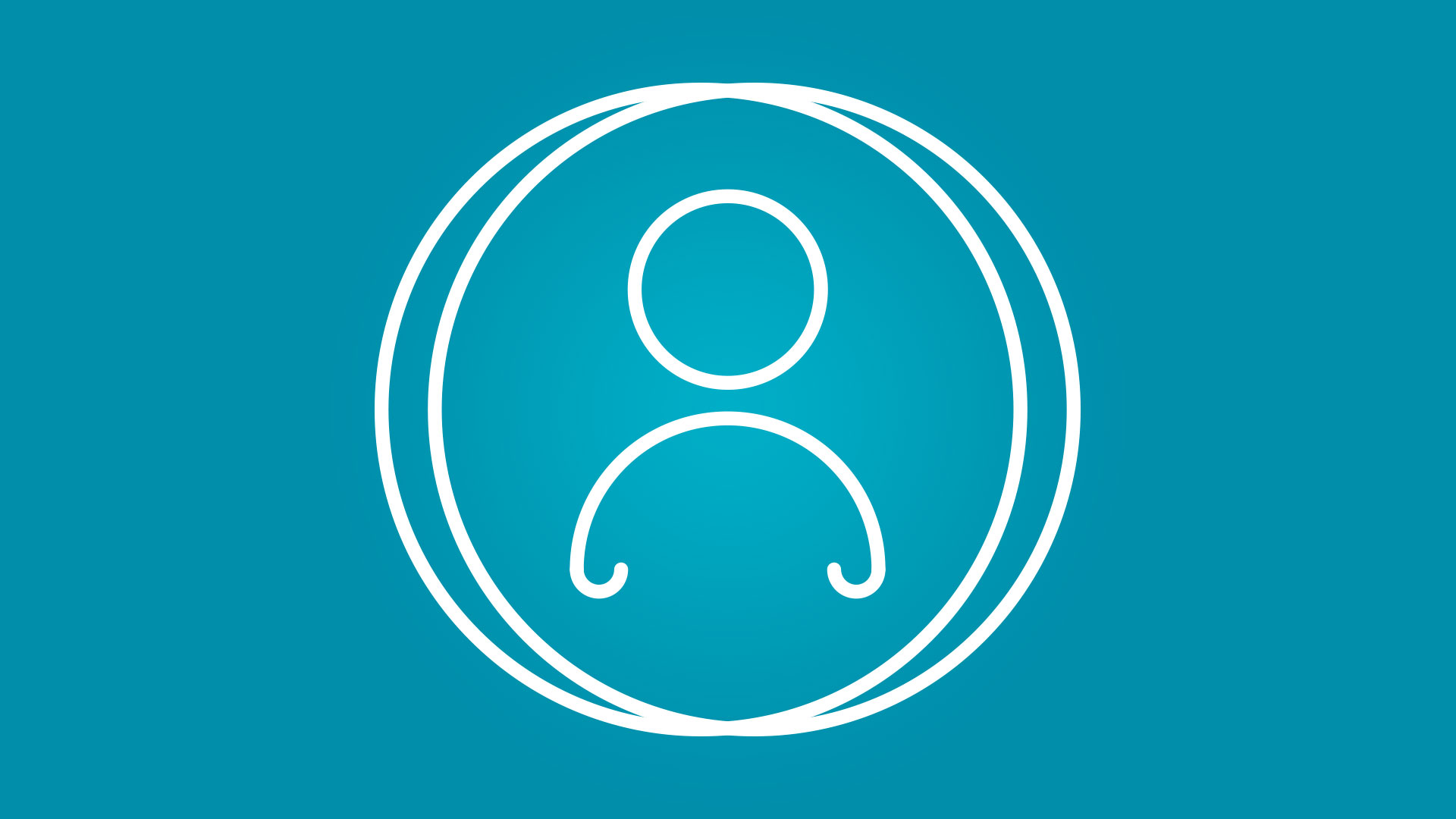 There are different psychotherapy schools and methods. What they all get in common is that…